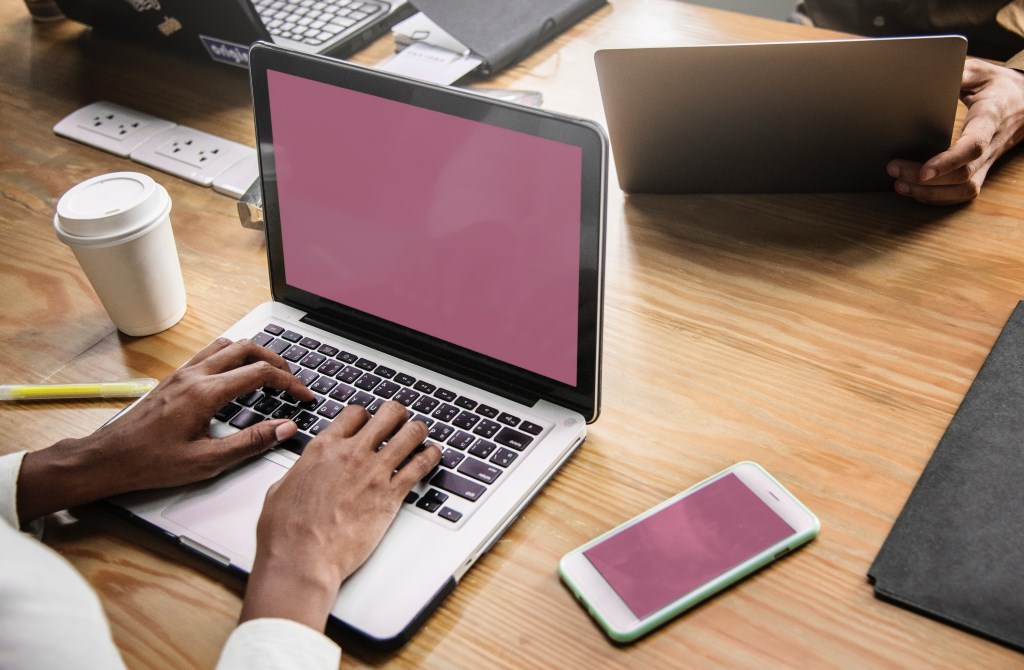 Every Tuesday morning we publish the Tech Roundup, a newsletter full of the latest headlines & happenings in Edmonton’s technology community. In addition to the curated, easy-to-scan lists of news and events, each edition includes one or two featured items which are the updates highlighted below. Sign up here to get the Tech Roundup by email each week.

Here’s our look back at the month of January 2019 as captured by our Tech Roundups.

January 8 – BioWare co-founders appointed to the Order of Canada

BioWare co-founders Dr. Ray Muzyka and Dr. Greg Zeschuk were the only Edmontonians among 103 new appointments to the Order of Canada in December. The two co-founders were named Members of the Order of Canada for their "revolutionary contributions to the video game industry" and as developers and co-founders "of an internationally renowned studio." In this edition we also highlighted the selection of the founding members of the Edmonton Advisory Council on Startups (EACOS), the refinancing and shareholder consolidation announced by Yardstick Software, and an Alberta Venture feature on Testfire Labs.

The Alberta AI Business Plan, developed by a steering committee made up of local investors, entrepreneurs, service providers, and academics, was released outlining a vision to make AI "a billion dollar industry in the province by 2025." A funding ask was submitted to the Government of Alberta to "kickstart the accelerator and pre-seed funding". In this edition we also highlighted Amii’s announcement that it will host the Deep Learning & Reinforcement Learning Summer School this year, the selection of Testfire Labs as a finalist in the AI category for SXSW Pitch, and a development from the University of Alberta that could make a new generation of lithium ion batteries with 10 times the charge capacity of current batteries.

After nearly ten years with the organization, Chris Lumb has decided to step down as CEO of TEC Edmonton, effective June 30, 2019. “With outstanding staff and management, a strong culture and excellent client outcomes, TEC will continue to do outstanding work helping to grow emerging technology companies in the community,” he said. In this edition we also highlighted Arden Tse’s move from the Venture Mentoring Service to Yaletown Partners’ Accelerate II fund, the news that Rising Tide’s Ashif Mawji was inducted into the 2019 Alberta Business Hall of Fame, and that Testfire Labs and AltaML were added to the Government of Canada’s list of qualified suppliers for artificial intelligence.

University of Alberta spin-off company Applied Quantum Materials was one of 29 successful projects in the Climate Change Innovation Technology Framework (CCITF) – Clean Technology Development program, receiving a $420,000 grant from Alberta Innovates to use nanomaterials to turn windows into see-through solar panels. In this edition we also highlighted F12.net’s acquisition of BC-based Level4 Technologies, the City of Edmonton’s new online system for managing recreation program and facility bookings, and comments from UCP leader Jason Kenney on cryptocurrency.

These were the top 5 most clicked on items from the month:

That’s a wrap on January! Sign up here to get the Tech Roundup by email every Tuesday morning.